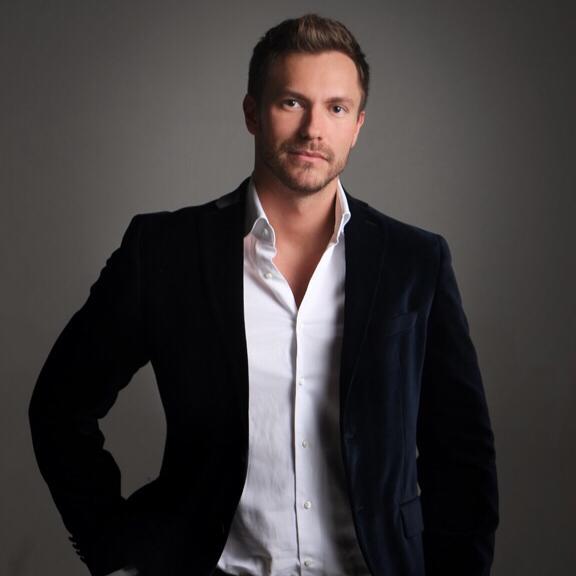 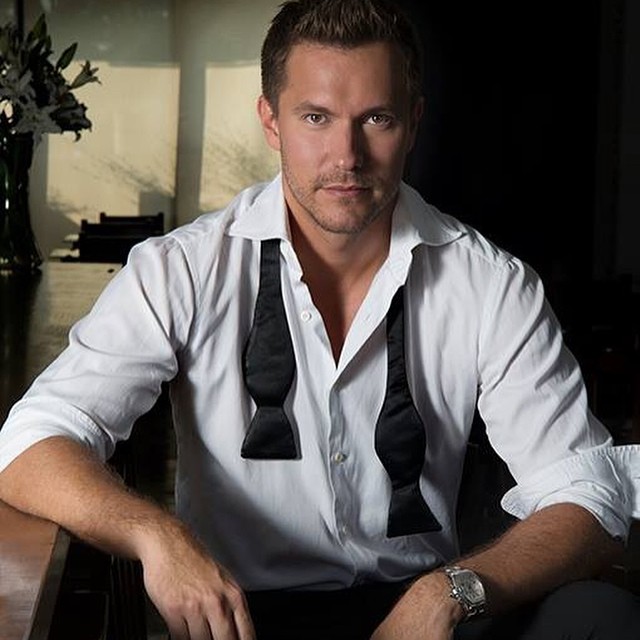 Born in Santa Cruz de la Sierra, Bolivia on March 25, 1981. At a very early age he begins taking several plastic art courses in his native land, and later on he graduates from “Menomonee Falls High School” Wisconsin, U.S.A. where he wins a prize at the “self-expression show”. He continues studying plastic arts at the “Millwaukee Art Museum” in Wisconsin, U.S.A.

After returning to Bolivia, he studies architecture at Universidad Privada de Santa Cruz (UPSA) and graduates with honors. He wins the first place in the contest “Iglesia para la comunidad” (Church for the community) in Bolivia. He is currently working in his own legally established studio in the city of Santa Cruz de la Sierra, Bolivia.

His work has been published in several magazines in Bolivia as well as abroad, in Lima Peru and most recently the cover of 30-60 (in Argentina).  That same year he was named by “Complot” international magazine one of the 15 less than 35 years with more than 15 minutes of fame along with other Latin American celebrities. He is one of the creators of the international architecture and decoration event known as “Expocasa”, which is held annually in Santa Cruz, Bolivia.

ARCHITECT OF HIS OWN DREAM

We usually regard our dreams as fleeting fantasies, seldom with substance, rarely achivied.

Juan carlos menacho, however, from a very early stage he had the vision to offer the client with a more than every-day element, a dream. Offering the fantasy of surrounding him/herself with unique objects and new concepts, with first class details.

This trend is the continuation of the integrated vision that has been in vogue throughout europe in the last couple of years, where a firm suggests the integral spatial concept. Starting with the enclosed area design all the way through its content, manufacturing both furniture and specific details for each and every client with a unique identity and spirit in tune with the image that one wants to project.